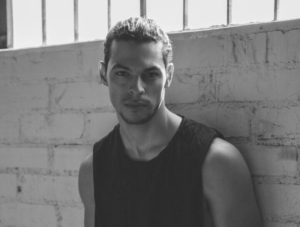 Creative director and choreographer Chehon is best known for his creative visions and development of performers artistry and movements.

Following his success on SYTYCD, Chehon moved to Los Angeles where he began working in the commercial industry. He quickly gained attention for his works and was asked to choreograph and direct various projects for artists.

Chehon has appeared and choreographed on shows such as The Oscars, Dancing With The Stars, Americas Got Talent, So You Think You Can Dance and American Idol.
Chehon was appointed asst. Creative Director for American Idol.

He is the movement coach for singer/ performer Erika Jayne best known from the show Real Housewives of Beverly Hills. He has been featured on the cover of Dance Spirit, Dance Magazine and has made numerous appearances on the ELLEN show.

Chehon has created his own dance brand and company ‘IAMFORCE’. IAF is a creative company that has quickly established itself as one of the leading and most influential brands in the dance industry and has been featured in every major dance publication.

Within IAMFORCE, IAF COMPOUND was born where he provides photography, open classes and videography services.